Richard Meddings joined the Board of NHS England as Chair in March 2022. Richard is a Director on the Group Board of Credit Suisse.

From 2004 to 2014, Richard was Chairman of Seeing is Believing, a charity focused on curing avoidable blindness. He was a Trustee, and more recently Deputy Chair, of Teach First from 2016 to January 2022 and for the past 4 years has been Chairman of the Hastings Opportunity Area.

He is an Associate of the Institute of Chartered Accountants in England and Wales, attended Wolverhampton Grammar School and has a Degree in Modern History from Exeter College, Oxford. Richard is married, with three adult children, and lives in East Sussex. 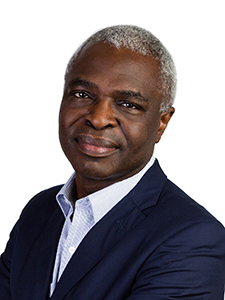 Wol Kolade joined us as Deputy Chair of NHS England on 25 March 2022, after becoming a non-executive director on the NHS Improvement board in 2018.

Wol is the Managing Partner and Head at Livingbridge. He joined the firm in 1993 and is responsible for the leadership and strategic development of the firm – and takes an active involvement in the firm’s investments. He trained as an engineer, having studied civil and structural engineering at King’s College London and spent three years with Barclays in various head office roles, before joining Livingbridge.

Wol is a trustee of Somerset House Trust and a co-founder of the 10,000 Black Interns Initiative. He also sits on the advisory boards of Acorn Capital, Level 20 and the Prudence Trust.

Wol was formerly Chair of the £1 billion Guys and St Thomas’ Foundation, one of the UK’s largest medical endowments, and is also a member of the Scale Up Taskforce at the Department of Business, Energy and Industrial Strategy. He was appointed an Emeritus Governor of the London School of Economics in 2017 and received an honorary doctorate from the University of Exeter in 2014. Wol was awarded a CBE for services to financial services in the Queen’s 2021 Birthday Honours. 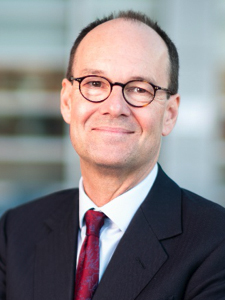 Mike was appointed CEO of Sainsbury’s on 9 July 2014 and retired May 2020. Before that he was Group Commercial Director, with responsibility for Trading, Marketing, IT and Online. He became an Executive Director in August 2007 after joining the Sainsbury’s Operating Board in October 2004. He joined Sainsbury’s from Big Food Group plc where he was a Board Director and Managing Director of Iceland Food Stores. He previously worked for both ASDA and Tesco, where he served in a variety of senior management roles.

He was bought up in West Sussex and studied Physics at the University of Birmingham. He began his career as a Marketing trainee at Unilever. 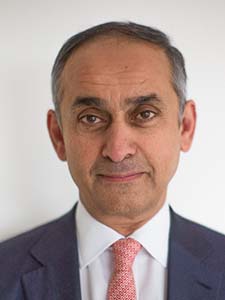 Professor Darzi leads a large multidisciplinary team across a diverse and impactful portfolio of academic and policy research. His work drives the identification, development and adoption of innovation across international healthcare systems and champions high quality care. He has published over 950 peer-reviewed research papers to date and has developed his status as a leading voice in the field of global health policy and innovation. In recognition of his achievements, Professor Darzi was elected a Fellow of the Academy of Medical Sciences, an Honorary Fellow of the Royal Academy of Engineering, a Fellow of the Royal Society and most recently, a foreign associate of the Institute of Medicine.

He was knighted for his services in medicine and surgery in 2002. In 2007, he was introduced to the United Kingdom’s House of Lords as Professor the Lord Darzi of Denham and appointed Parliamentary Under-Secretary of State at the Department of Health to lead a major review of the NHS, which culminated in the publication of his report, ‘High Quality Care for All: NHS Next Stage Review’, in 2008. Upon relinquishing this Ministerial role in 2009, Professor Darzi was appointed by the Prime Minister as the United Kingdom’s Global Ambassador for Health and Life Sciences until March 2013. He currently sits as a Council Member for the UK’s Engineering and Physical Sciences Research Council and has been a member of Her Majesty’s Most Honourable Privy Council since June 2009. In January 2016, Professor Darzi was awarded the Order of Merit by Her Majesty the Queen for exceptionally meritorious service towards the advancement of medicine. 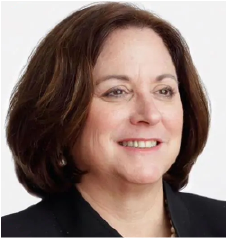 Mrs. Kilsby joined The First Boston Corporation, a predecessor company of Credit Suisse, in 1980, working in the Mergers and Acquisitions Group in New York until 1992. She later moved to London as Head of Credit Suisse’s European Consumer, Retail and Services group in Investment Banking and from 2002 until 2007 was Head of Mergers and Acquisitions and Strategic Advisory for EMEA and later Chairman, prior to being named a Senior Advisor.

In 2007, Mrs. Kilsby was recognised by by both forbes.com and Financial News as one of the Top Ten Women in Finance and was again recognised by Financial News each year from 2008 through 2011. From 2010 to 2013 she was Chairman of the international region of C200, an organisation composed of leading women in business globally, and was a founding member of the Competitor Diversity Forum in London. Mrs. Kilsby is a Senior Visiting Fellow of Cass Business School in London and Chairman of the M and A Research Centre at Cass. She is a member of Wellesley College’s President’s Advisory Council and its Business Leadership Council, serves on the Board of Advisors the Gordon A Rich Foundation, the Advisory Board of the Diligent Institute and acts as a Senior Industry Advisor for Star Mountain Capital.

Mrs. Kilsby received her B.A. from Wellesley College in 1980 in Economics and an M.B.A. from the Yale School of Management in 1984. In 2016 she received a Doctor of Science (honoris causa) from The City University London. Laura is also a Non-Executive Director of NHS England.

Laura has over 20 years’ business experience having worked for several large businesses, including Marks and Spencer Group and Tesco. She joined Marks and Spencer Group in 2011 and was Executive Director, Multi-Channel, responsible for stores and online until 2016. She was Chief Executive Officer of Tesco.com from 2003 to 2011, and previously held several senior roles at Tesco, having joined them in 1997.

Amanda Pritchard is Chief Executive Officer (CEO) of NHS England, which leads the NHS’ work nationally to improve health and ensure high quality care for all. She is also accountable to Parliament for the NHS’ £130 billion of annual funding. 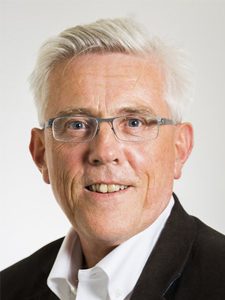 He has spent his career in healthcare management, most of it in the NHS, although he worked for a number of years in the private healthcare sector. Sir David is a board member of UCL Partners and is a member of the London Health and Care Strategic Partnership Board.

Sir David was awarded a knighthood in the 2017 New Year’s honours list in recognition of his services to the NHS. 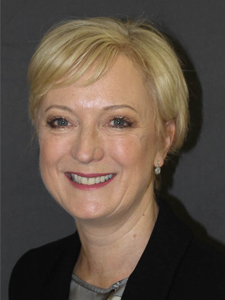 Prior to joining Monitor, she was Regional Chief Nurse and Nurse Director for the Midlands and East region of NHS England, where she championed the ‘Stop the Pressure’ campaign, which nearly halved the number of pressure ulcers in the region, improving care for patients, as well as delivering cost savings to the NHS.

Ruth is passionate about nurturing the next generation of NHS nursing, midwifery and AHP leaders, encouraging professional development opportunities and working across the health system to put in place the optimal cultural conditions for all NHS employees to thrive. This includes advocating for improved mental health awareness in the workplace, championing volunteer activity to support the frontline workforce and being a vocal supporter of the WRES agenda and increased diversity across the NHS. 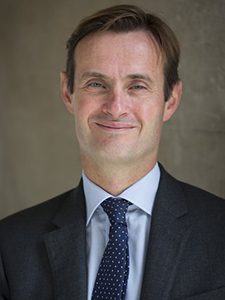 Prior to joining the NHS Executive Group, Julian was Director General Nuclear, leading the Defence Nuclear Organisation at the Ministry of Defence.

Previously he was Director General of Public Spending and Finance at HM Treasury, and has held a number of other senior roles including with the UK Border Agency, and in the private sector with HSBC.

He is a qualified chartered accountant and member of Chartered Institute of Management Accountants (CIMA). 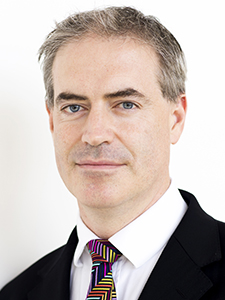 Ian was Director of the NHS Group and Head of Policy Profession for the Department of Health. In 2005/06 Ian was the Prime Minister’s senior adviser on the NHS. Ian is currently an Adjunct Professor at the Institute of Global Health Innovation, Imperial College, London.