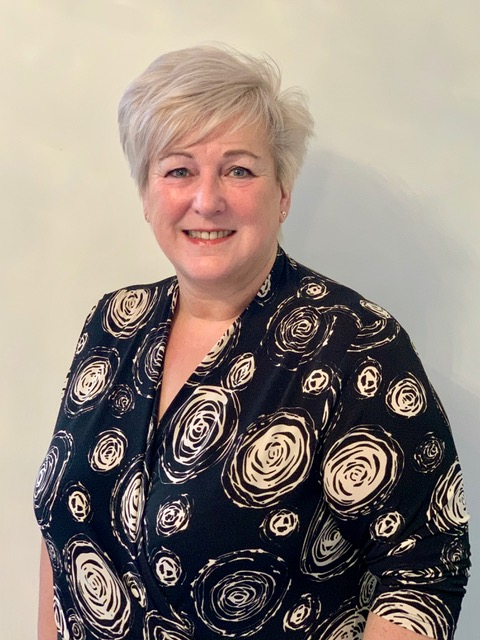 The NHS has appointed the region’s first chief midwife to lead improvements in care for expectant mothers and their babies during the Year of the Nurse and Midwife.

NHS England and NHS Improvement announced today that Janet Driver would be taking on the new role, making her responsible for midwifery leadership and the provision of safer and more personal care for women, babies and their families in this region.

Janet qualified as a midwife in 1983 and has since had a very successful and diverse career, with experience in a variety of hospital and community settings. She has taken on leadership roles in midwifery and nursing, making key improvements in maternity care and other areas including patient experience.

Janet Driver, Regional Chief Midwife for the Midlands, said: “I’m very pleased to have been recruited to the role of regional chief midwife, especially in this Year of the Nurse and Midwife which celebrates the contribution nurses and midwives make to our NHS, and I’m excited to start driving forward some of the ambitions set out in the NHS Long Term Plan.”

The regional chief midwife will lead on maternity transformation by implementing the recommendations of Better Births, the report of the national maternity review, and the implementation of the NHS Long Term plan in the Midlands.

This includes making care more personal by ensuring that by 2021 most women are given the same midwife before, during and after birth. More personal care means safer care – helping to reduce pre-term births as well as women’s overall experience of care.

Continuity of carer will be prioritised for those women and unborn children who would benefit from it the most, including those who are from BAME or disadvantaged backgrounds.

Siobhan Heafield, Regional Chief Nurse for the Midlands, said: “Maternity is a priority area for the NHS in the Midlands, so it’s vital we have a member of our leadership team who really knows what it’s like to work in midwifery and maternity services. Janet is already proving to be a huge asset, bringing with her a wealth of experience and a history of implementing improvements in a variety of clinical settings, so we couldn’t be more thrilled to have her on board.”

Janet will also support England’s first Chief Midwifery Officer, Professor Jacqueline Dunkley-Bent, in her work leading the development of maternity care to ensure England continues to be one of the safest places in the world to be pregnant, give birth and receive postnatal care.

Professor Jacqueline Dunkley-Bent, Chief Midwifery Officer for England, said: “I am absolutely delighted to welcome Janet in her new role at what is a pivotal time for maternity care, as we look to make every mum’s experience of giving birth more personal.

“During the Year of the Nurse and Midwife we will be celebrating the extraordinary contribution that midwives make to new mums, babies and their families, so this is a significant time to make this important announcement.”

Ruth May, Chief Nursing Officer for England, said: “It was with great pleasure that I welcome Janet, who will take a lead role in making the Midlands and the whole of England the safest place in the world to have a baby.

“Nurses and midwives play a vital role in delivering care to patients, and for more than 70 years have been the backbone of the NHS.”

The NHS is leading celebrations for the international Year of the Nurse and Midwife, which marks the 200th anniversary of Florence Nightingale’s birth, and a year when nurses and midwives will be celebrated worldwide.