The outstanding contributions that eight NHS staff working across the East and West Midlands have made during an extraordinary year are among those who have been formally recognised in the New Year’s Honours List 2021 overnight.

Midlands GPs, nurses and senior managers are among those NHS staff recognised in the New Year’s Honours, with two individuals receiving an OBE, four receiving a MBE and two receiving a BEM.

Meet the NHS recipients in the Midlands

Officer of the Order of the British Empire (OBE) recipients 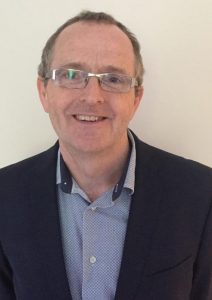 The OBE is awarded to individuals who have played a major local role in any activity, including people whose work has made them known nationally in their chosen area.

Professor Christopher Gerrard Moran, the National Clinical Director for Trauma for NHS England and Improvement, who is based in Nottingham, received his OBE for services to trauma.

Professor Dan Clark, Head of Clinical Engineering at Nottingham University Hospitals, has been awarded an OBE for services to clinical engineering, particularly during Covid-19.

Member of the Order of the British Empire (MBE) recipients

The MBE is awarded for an outstanding achievement or service to the community where this will have had a long-term, significant impact and stand out as an example to others. 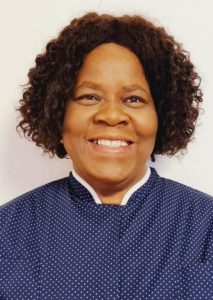 Joanna Snow – a matron at the Intensive Care Unit at Kettering General Hospital – was awarded for services to the NHS and patients, particularly during the Covid-19 response.

Aquiline Chivinge is a Senior Nurse Research Leader at Nottingham University Hospitals who received her MBE for services to patients from ethnic minority backgrounds.

Dr Anand John Chitnis is a General Practitioner at The Castle Practice in Birmingham, who received his MBE for services to the NHS, mental health and disabilities.

Paul Vincent Brooks, Director of Patient Experience at University Hospitals of Derby and Burton NHS Foundation Trust, was recognised for his services to healthcare leadership. 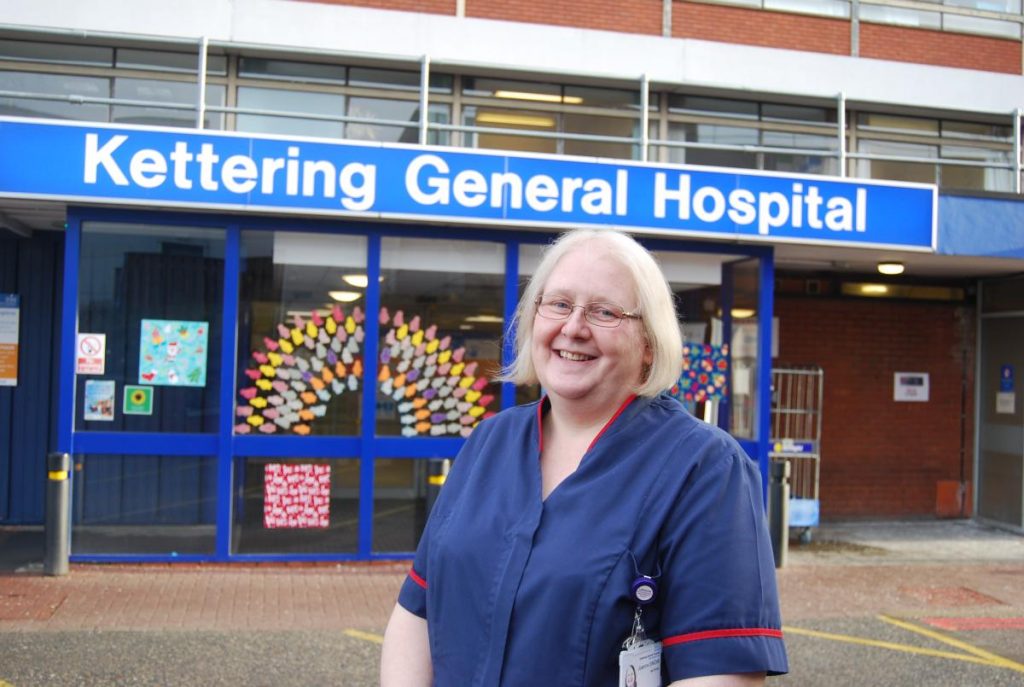 The BEM is awarded for ‘hands-on’ service to the local community, which may include a long-term charitable or voluntary activity or innovative work of a relatively short duration that has made a significant difference.

This year’s NHS recipients in the Midlands are: 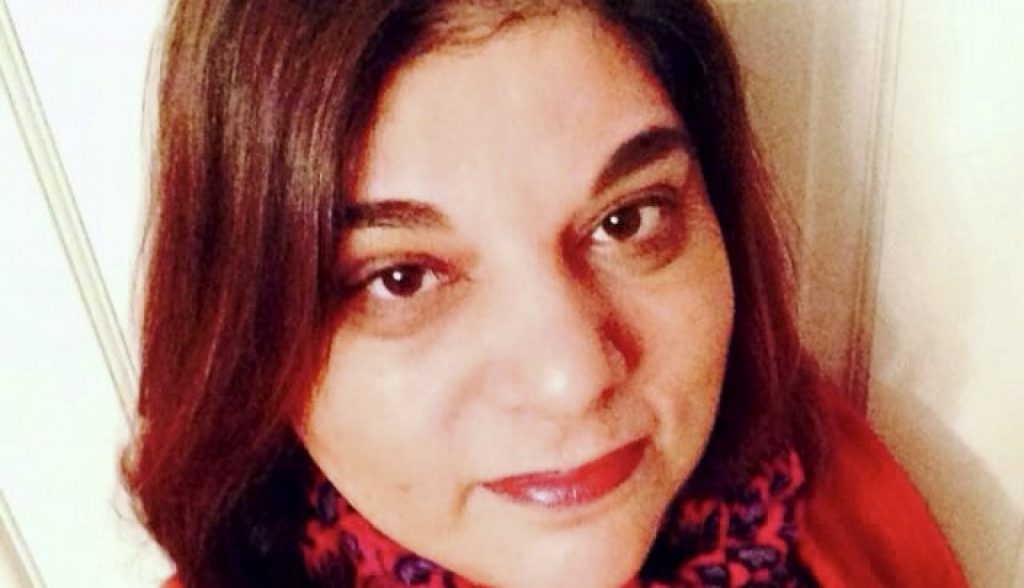 ‘Their awards are recognition of an extraordinary year’

Jeffrey Worrall, Director of Performance and Improvement for NHS England and Improvement in the Midlands , said: “The New Year’s Honours recognise remarkable people doing extraordinary things for the public and patients they serve.

“These awards are further recognition of an extraordinary year for both the recipients themselves and tens of thousands of their colleagues who have been working tirelessly across the country to deal with the pandemic and to ensure that the NHS has continued to be there to see patients safely throughout the year.

“Their work in continuing to face all that the pandemic has thrown at us, in reducing health inequalities and in continuing to drive innovation to improve the lives of patients has arguably never been more important or more appreciated by the public

“I am delighted to be able to congratulate them on their awards and to thank them for their efforts, both during this extraordinary year and throughout their distinguished careers.”