The Equality Delivery System (EDS) for the NHS was made available to the NHS in June 2011. Following an independent evaluation of the implementation of the EDS in 2012, and subsequent consultation with a spread of NHS organisations, a refreshed EDS was made available in November 2013 – known as EDS2. EDS2 is more streamlined and simpler to use compared to the original EDS. There are many common features between the two, therefore, organisations are encouraged to migrate from the original EDS to EDS2 at a time and pace that is appropriate.

The main purpose of the EDS was, and remains, to help NHS organisations, in discussion with local partners including local people and NHS staff, to review and improve their performance for people with characteristics protected by the Equality act 2010. By using the EDS/EDS2, NHS organisations are also helped to deliver on the Public Sector Equality Duty.

Development of the dashboard

During the summer of 2014, NHS England conducted a survey of all Clinical Commissioning Groups (CCGs) and NHS provider organisations in order to obtain an up-to-date picture of EDS implementation across the NHS. Each NHS organisation was sent a short survey asking whether or not it was implementing the EDS or EDS2.

To validate the survey findings for NHS providers, during September 2014, the website of each NHS provider was reviewed in order to determine whether or not the EDS or EDS2 was being implemented. The majority of the NHS organisations are using the EDS or EDS2. 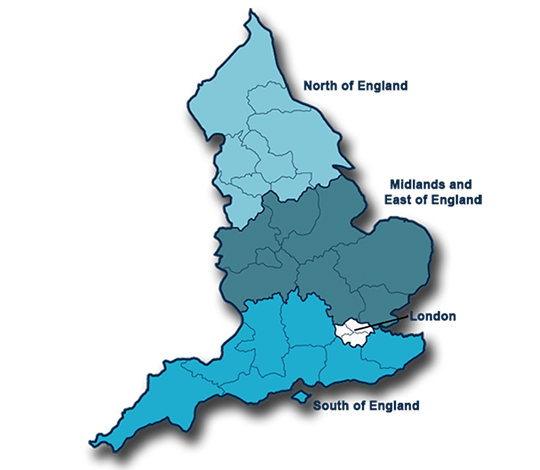