The NHS Five Year Forward View identified cancer as one of our top priorities because more than one in three of us will get cancer in our lifetimes. Better prevention, earlier diagnosis and innovative new treatments mean we have a realistic opportunity to make major improvements in survival.

But large increases in the number of people being referred for cancer check-ups is placing strain on services, with one of the eight cancer waiting times standards not having been met for several years.

What’s been achieved in England over the past three years?

How changes will be implemented 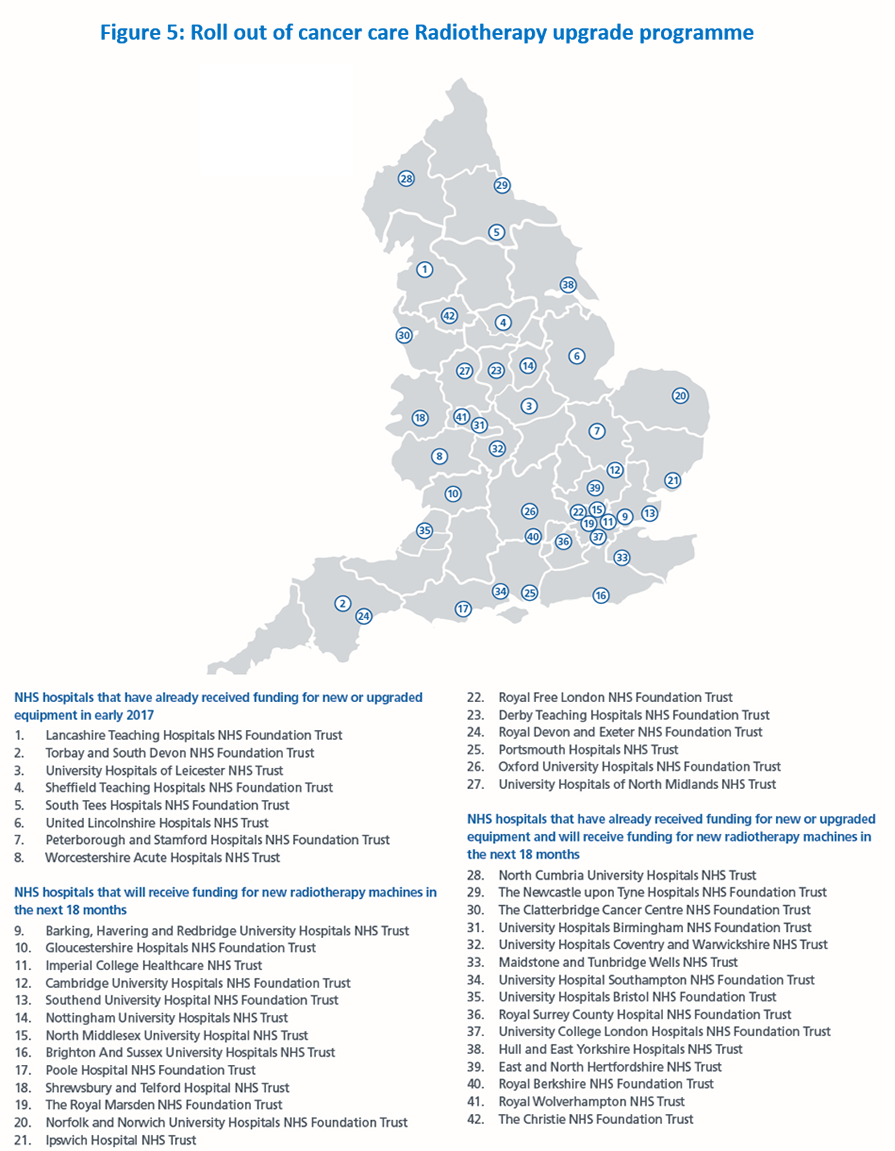